"The strong increase in private insolvencies last year is largely due to the fact that many private individuals withheld corresponding applications for insolvency in 2020. Those affected wanted to benefit from a legal reform and take advantage of the announced reduction in the duration of proceedings from six to three years and consequently did not file until 2021," explains CRIF Germany Managing Director Dr. Frank Schlein. "This catching-up effect drove the number of private insolvencies sharply upward in 2021," says Dr. Schlein.

In addition, the economic consequences of the Corona pandemic had an impact on private insolvency figures last year. For many employees and self-employed people who lost all or part of their jobs during the pandemic, their financial cushions were eventually depleted. In Germany, considerable financial effort and numerous aid packages were put into trying to keep the economic damage to a minimum. These measures have had a positive effect on the solvency of private households. Otherwise, even more private insolvencies would have been possible in 2021. "The Corona pandemic highlighted how quickly unpredictable external events can unexpectedly put people in financial distress," says Dr. Schlein.

There was also a sharp increase in the proportion of formerly self-employed individuals filing for personal bankruptcy in 2021. Solo self-employed and fee earners from a wide range of industries lost almost all of their income from one day to the next during the pandemic. As a result, income, which was often low anyway, fell further and savings were quickly eaten up - loans, installment payments or rents could no longer be paid. Figures show, for example, that the number of self-employed people receiving financial support for their livelihood from the basic state security system has increased sixfold over the course of the Corona pandemic, according to the German Federal Employment Agency (BA).

In 2022, the financial situation of consumers in Germany remains tight. Many people who suffered drops in income during the Corona pandemic, for example due to unemployment or short-time work, have tried to hang on and cope with their financial situation on their own through reserves or privately borrowed money. "The financial reserves of many of those affected have been depleted. Added to this are the steadily rising rent and energy prices. We therefore expect private insolvency figures to remain high in 2022. This year, up to 110,000 cases are possible again," says Dr. Schlein.

In seven German states, private insolvencies more than doubled in 2021 compared with the previous year. Hamburg (up 135 percent) and Mecklenburg-Western Pomerania (up 132.2 percent) led the way. There were also significant increases in Berlin (up 122.8 percent), Bremen (up 118 percent), North Rhine-Westphalia (up 104.6 percent), Saarland (up 103.9 percent) and Thuringia (up 101.4 percent). The smallest increase in 2021 was in Saxony-Anhalt, with a plus of 39 percent.

The trend in recent years of men being more likely to be affected by personal insolvency in Germany than women continued in 2021. 60.1 percent or 65,561 of private insolvencies were reported by men. Men also lead the way in a relative comparison of the sexes. For every 100,000 men, 160 private insolvencies were reported. This compares with 103 private bankruptcies per 100,000 women. 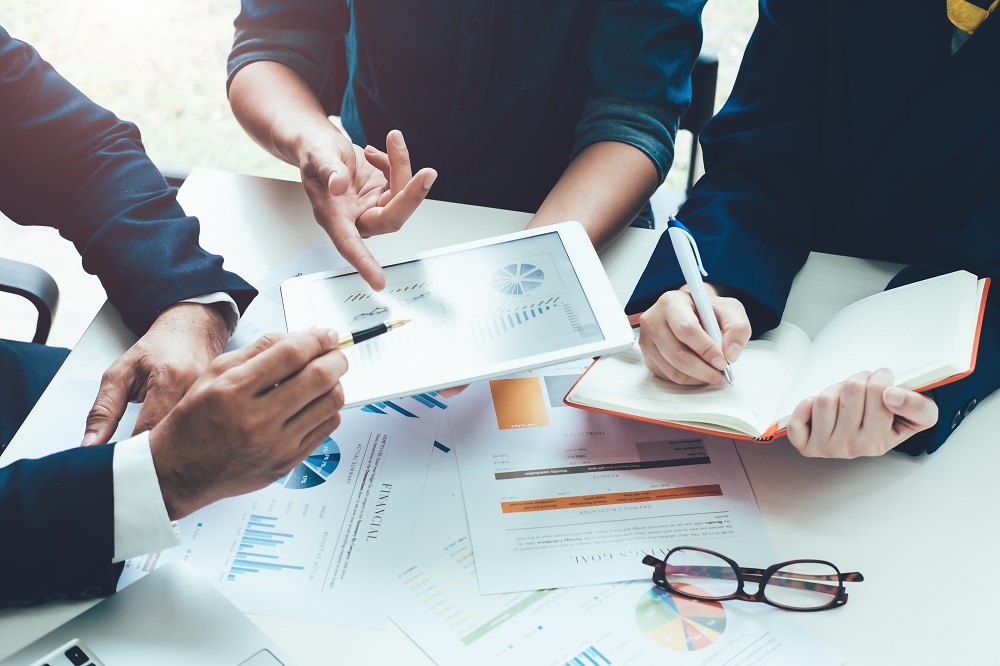